“Look, if I’m going to do track days, I want a FAST CAR… some stupid Mazda, Honda, or old BMW won’t be fast enough for me”

I hear you, you want to tell people you have a 350hp track mustang, E92 m3, or racing corvette. There are “track killer” versions of Mustangs, Camaros, Challengers, m3’s, etc. 4 cylinders are for commuting, and v8’s are for racing, bla bla bla.

I’ve said It is not wise to have a very powerful track car if you are trying to stay on a budget, but the budget is not the only reason! You will LEARN MORE from a slower, more simple car. This blog is not about racing or track DRIVING tips, there are plenty of other blogs/books/stories about that. THIS is an example where the financially smart decision is also one that will help you become a better driver.

I have seen more than one driver in a Nissan GTR use the car’s horsepower and videogame-like drivability to get themselves into a lot of trouble. I took a ride with an instructor friend in his Z06 at Watkins Glen a couple years ago. He was casually driving at the back of a pack of super high powered cars as they cut through slower cars on track. Fast, big, high tech cars: AMG mercedes, Corvette, GTR, and a M3. What amazed me was how sloppily they were driving. From our perspective, it was obvious to see traction control kicking in constantly to keep the cars from getting too far out of shape, and where they used raw horsepower to make up for their inability to carry speed. However, they were still ripping around the track, passing older bmw’s, miatas, brz’s, etc. Maybe they showed up to “Win” that track day, but they certainly weren’t driving well and they weren’t anywhere NEAR the limit of their cars.

The more horsepower and/or computer gadgets you have, the less you are actually driving, and the less you learn. This is true from super high powered cars all way down to lower power, high tech cars like the Fiesta ST with it’s brake pad destroying “torque vectoring”.  Traction control is constantly talked about among HPDE Instructors. New cars are getting so fast that traction control is essential for new drivers in fast cars. However, as traction control systems keep getting better and better track drivers are learning less and less (but still going faster and faster, building bad habits as their cars cover their mistakes). I suggest… no, I beg you… pick an older, simple, slow car with no traction control when you start track days. Don’t start throwing upgrades at it either. You will learn more and eventually go faster without an electronic crutch. 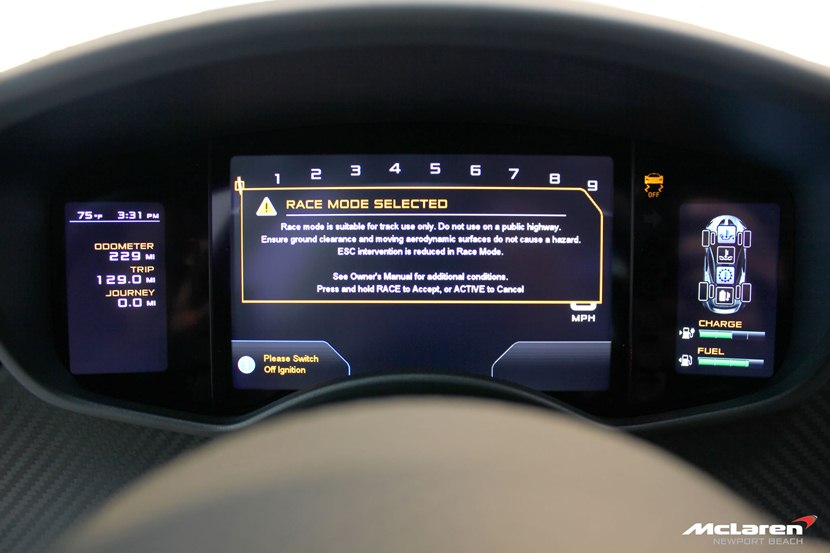 There’s also the benefit of a slow car in general: If you are in an e30 bmw, SOHC Honda, or miata, you need to find the actual maximum speed your car can take through that corner. You can’t “get it close enough” then mash the gas to the point of spinning tires at the corner exit. Carrying speed is so important in these “momentum cars” and even if you eventually graduate up to something quicker, the lessons learned will stick with you and you will drive them faster than you would have.

I’ll leave you with this.

Start with a slow car, now only will your budget thank you… you will learn significantly more about the art of driving.